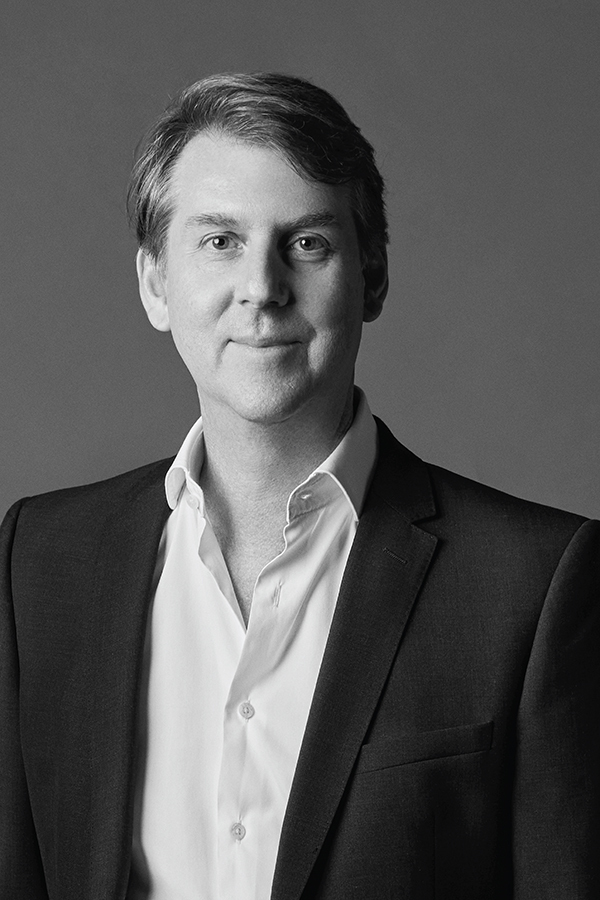 Mark was born and raised in Hong Kong. His first job in advertising was at DDB Hong Kong before he moved to London. First joining Lintas and subsequently BBDO where he worked for 20 years, reaching the position of Vice Chairman, before moving to TBWA Thailand in 2017

At BBDO he worked on a wide range of brands across many different categories including FMCG (P&G), automotive (Volvo), consumer electronics (BlackBerry), telecommunications (British Telecom), and alcoholic drinks (Guinness).

Many of the campaigns he was involved with received the highest industry awards for creativity and effectiveness, including a Grand Prix at Cannes.

He has led local, regional and international accounts. His last three assignments at BBDO were as global lead for BlackBerry, Braun (P&G) and Bacardi.

Mark joined TBWA Thailand as Director of International Business looking after accounts like McDonald’s. He was also Managing Director for Nissan United Thailand.